Joe Kent was a long-standing Brighton resident, who worked for much of his career as a carpenter employed by the Pullman Car Company renovating or remodelling an ageing fleet of luxury vehicles.

Being based at their maintenance depot at Preston Park until closure in 1964, allowed him unlimited access to indulge in his interests with photography creating a comprehensive series of images of trains and rolling stock on the Brighton line.

For almost twenty years from 1946, he also photographed steam locomotives working at various locations, including mainline stations and yards around London and the South of England. 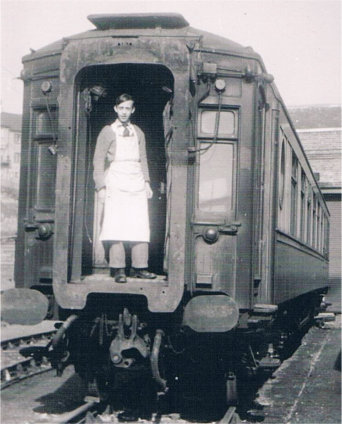